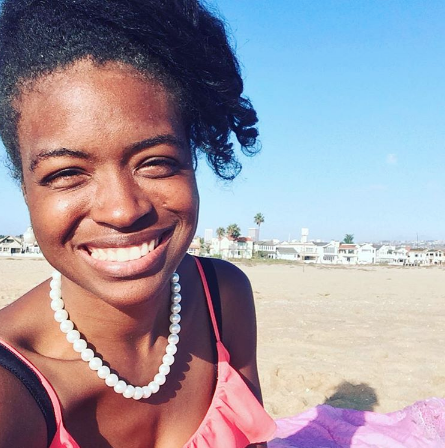 Hello My Beautiful Jewels and Gems,

So being a psychology major was very challenging. The classes usually only had about three exams, and they were heavily weighted.

In addition, the material was very dense. Normally each exam covered about five chapters, and it was a lot of memorization.

Most of the time the test questions were situational. Therefore, not only did you have to know the material, but you also had to be able to apply it. Maybe it would not have been so difficult if I only had one class like this, but many times I had to take about two at a time. That only covered part of my load.

In order to graduate in 5 years, I had to take 5 classes at a time. Usually, I had one or two psychology classes, general education classes, and later communication classes.

Whenever, I told someone that I was a psychology major, they always figured that I was psychoanalyzing them. Which I found completely ridiculous. If you ask other people with psychology degrees they will tell you the same.

Stats never agreed with me, but I challenged myself and took up to advanced statistics before I graduated, because I knew I wanted to go to graduate school.

I expected to take a lot of fun and interested classes as a psychology undergrad, but I found that the required courses were pretty boring most of the time.

I took the classes that I needed to take to qualify for a graduate program so I had to miss out on fun classes like Psychology of Personality and Abnormal Psychology. Instead, I had to take classes like Learning and Memory.

I found it to be very technical and logical. There was a lot of research driven instruction which depending on the topic could be interesting, but I am sorry to say was pretty dry most of the time.

The most difficult part was figuring out which area of psychology that I would further my studies in. Most of my peers had this problem too.

However, I was able to find an area after much research, an internship, and many personal conversations! More on that later.

These would leave me far from what I had originally thought I would do as a “back-up” to my acting and modeling dreams!

Next week, I will share all about my psychology internship, and how that left me at a crossroad of confusion in my undergraduate career! More on that later.

Until Next Weeks My Loves!

Hello My Beautiful Jewels and Gems!

So trying to figure out what you are going to do with the rest of your life when you are 18, is quite daunting.

Let’s be realistic, in our current world, at 18, most of us haven’t had the life experience to know what we want to do for the rest of our lives. I sure didn’t.

So it all began with a thought that became a dream for me. My plan was to become an actress and a high fashion model from the time I was about four years old. I literally saw Mary Kate and Ashely on “Full House” and I thought, I could do that! And there the dream was born!

However, my mom and dad made sure that I knew that college had to come first before any other career choices. So, I did what I had to do. I went to college.
I tried to find a school that I thought was not too far away from LA, because my plan was to go to auditions throughout the week as they came.

The college I selected to attend was California State University Fullerton. It was in Orange County, not to far from LA, and I liked that they had a diverse population on campus. Being from the Inland Empire, I was accustomed to having friends from all different backgrounds! I absolutely loved it! So this was a characteristic that I looked for in a college.

I decided that if acting and modeling didn’t work out that I would have a “back-up” plan. My back-up plan was to became a Counseling Psychologist. I decided on this for a couple of reasons.

I later found out, neither of these reasons would quite get me to the right career. In fact, they were quite broad, and left me in the middle of a huge field of choices with countless decisions.

Here was the problem, I didn’t know which one I wanted to take. However, that story is for another day.

I entered Cal State Fullerton as a psychology major. Little did I know that my perception of what it was like to be a psychologist was skewed by what I saw on TV. Working in the field is nothing like what the shrink on TV makes it look like. I tried it so I know!

Ironically, during the 5 years that I was at Cal State Fullerton I did not go to a single audition.

In theory it sounded good, but in actuality I didn’t have the interest or time between work, school, and extra curricular activities. I had a full plate. To be honest, I really didn’t miss it, but I didn’t know that until later….

Until Next Week Loves! 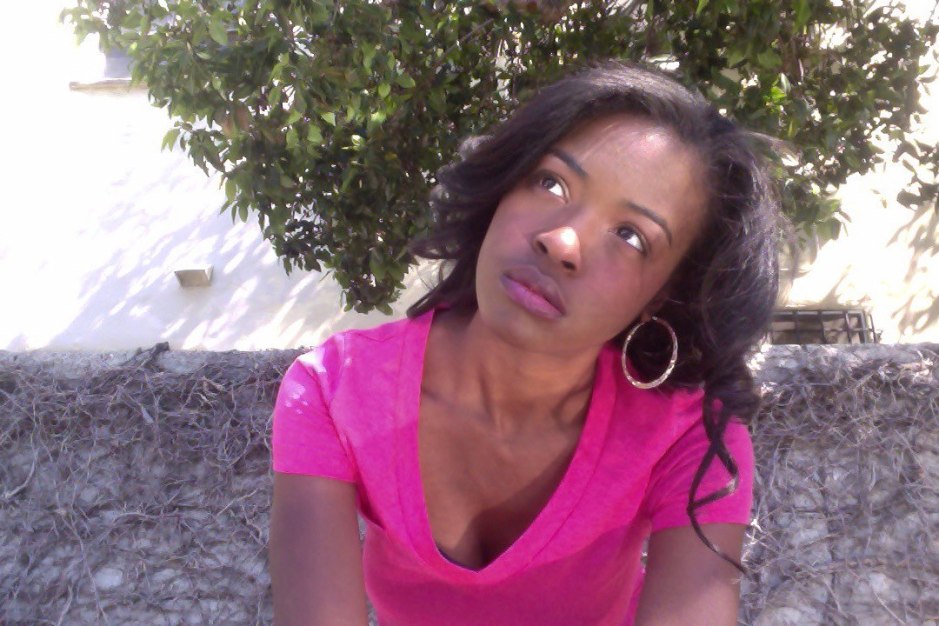 Hello My Beautiful Jewels and Gems,

I have been making some very scary decisions lately. The kind of decisions that are life changing. These are the decisions that lead you to self discovery in your twenties. All of us “20 somethings” are faced with important decision after decision. And one does effect the other. So the pressure is on, and it seems non-stop.

What are these decisions I speak of:

As I began writing tonight I realized that apparently, I have a lot to say.

Well, I didn’t think of this. Which is very ironic because, I have had this blog for about 8 years. Very rarely have I blogged about myself, occasionally maybe. I purposely left myself out. So maybe it is time for a big scary change. Well scary for me anyway.

Now, to be honest, the fear comes from the unknown, the vulnerability of speaking from my heart. However, you know that is were all the good stuff is anyway right? At least that is what I would like to think.

There is no way that all I have to say can go into one entry. So here is what we are doing. We are making this into a new series on the blog. This series will be entitled as you see above: Confessions of a Mommy Blogger. I will be posting every Monday. Sometimes, it will be this series and others I will just blog about my daily life.

Haha, now I know that I am being very evasive, but work with me here. I am dealing with a lot of abstract thoughts. And yes, I have been told countless times, that I am so “deep”. Let’s begin with what inspired this whole idea anyway.

So, I work as a Substitute Teacher, and I subbed at my old high school this week. I ran right into one of my old coaches. Who is apparently not just a tennis coach, but a life coach too.  🙂 To my surprise, when she saw me she very boldly and quickly asked me what I was still doing here subbing.

That lead to a conversation about finding myself. She told me since I want to blog, then it was time that I began blogging about it. She told me that I am not the only one going through this, and I should share it!

Needless to say, I was enlightened and encouraged so Coach Gagnon thank you! We are off to a great start I can feel it!

Until next week Darlings!